There are more reasons to sell your West Coast properties than wildfires, blackouts and earthquakes (though these are compelling). Here are three motivators for relocating your real estate equity:

In the COW states (California, Oregon and Washington), we have seen the following recent and proposed changes to state and local laws, all undermining the property rights of middle-class landlords:

If taxes were snowflakes, we’d be calling for a long, cold winter in the COW states—particularly in California. The formerly golden state is now poised to increase property taxes on commercial and industrial landlords, (ix) increase income taxes on the people who already pay the most, (x) and likely reduce the few government services that actually benefit property owners, including schools. (xi) Oregon also has seen a new wave of tax increases in 2020, ranging from property to payroll to income taxes. (xii) And in Washington State, a state senator recent declared, “Everything is on the table right now…” with respect to tax increases.

As outward migration of people and employers continues in states like California, you can count on the tax burden being borne by proportionately fewer people.

Despite the positive demographic and regulatory factors driving long-term growth in the sunbelt states, a myopic, ivory-tower bias still prevails in favor of large coastal markets, especially in New York and California. Foreign investors also tend to prefer the large coastal cities. Evidently, people in London, Beijing and Wall Street are not aware of what is actually happening “on the ground” in the United States.

Because of this apparent disconnect, as an example, cap rates for Class-B apartments in Seattle, San Jose and San Diego average 3.83%, while cap rates for the same property class in Phoenix, Dallas and Jacksonville average 6.56%.  All things being equal, a hypothetical property purchased for $1 million in the sunbelt markets would yield $65 thousand per year instead of $38 thousand per year for the coastal markets. That’s a 71% higher yield!

Eventually—and perhaps in the not-too-distant future—the exodus of people and businesses from places like San Francisco and Los Angeles will finally have an impact on cap rates. But before that happens, owners in the COW states may have an opportunity to mitigate their regulatory and tax risks, while potentially increasing their yield, by moving their equity in a more easterly direction.

If you are interested in potentially relocating your real estate equity to greener pastures, please give 1031 Capital Solutions a call today. Thank you.

​This information is for educational purposes only and does not constitute direct investment advice or a direct offer to buy or sell an investment, and is not to be interpreted as tax or legal advice. Please speak with your own tax and legal advisors for advice/guidance regarding your particular situation. Because investor situations and objectives vary, this information is not intended to indicate suitability for any particular investor. The views of this material are those solely of the author and do not necessarily represent the views of their affiliates.

Investing in real estate and 1031 exchange replacement properties may involve significant risks. These risks include, but are not limited to, lack of liquidity, limited transferability, conflicts of interest, loss of entire investment principal, declining market values, tenant vacancies, and real estate fluctuations based upon a number of factors, which may include changes in interest rates, laws, operating expenses, insurance costs and tenant turnover. Investors should also understand all fees associated with a particular investment and how those fees could affect the overall performance of the investment. 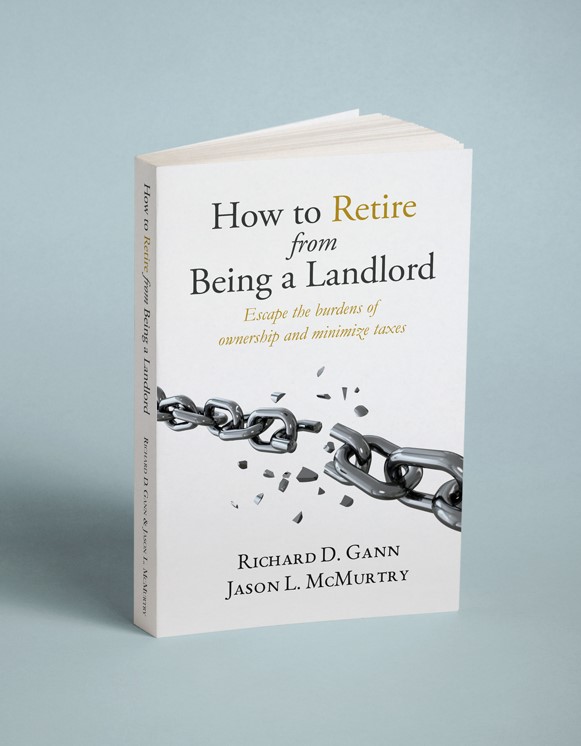 How To Retire from Being a Landlord

In How to Retire from Being a Landlord, property owners will learn how to exchange their exhausting and often under-performing rental properties for passive real estate investments, while deferring or even avoiding capital-gains taxes. 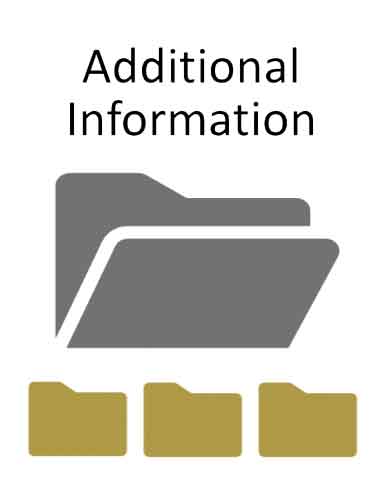